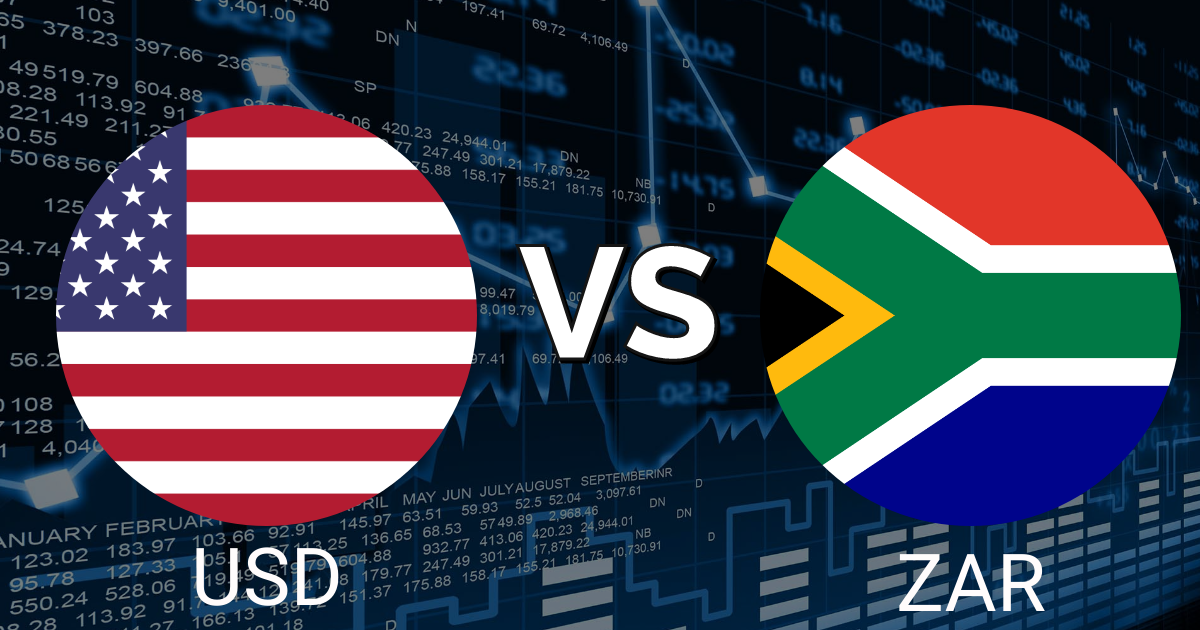 The rand was established as the country’s official currency on February 14, 1961, and it has since evolved into a liquid emerging market currency that is most often exchanged against the US dollar.

From 1970 through the early 1980s, the rand was worth around R1.50 to the US dollar (USD). Over the next two decades, though, the rand’s exchange rate dropped or deteriorated, making it more expensive to convert to one USD.

South Africa, as a British colony, previously used the British currency of pounds, pence, and shillings. The rand debuted at R2 to the pound, or 10 shillings to the rand, in 1987. The “South African Pound” was valued more highly yearly on average than the US dollar after debuting at 72 cents to the dollar in 1961.

Despite its value remaining constant in an ever-changing global economic climate, it was Apartheid’s system of racial segregation that ultimately caused the rand to slip on the international stage.

In June 1974, the South African government decided to remove the rand from the dollar and establish an independent managed floating exchange rate policy. The Rand was trading at 87 cents to the dollar at the time.

During the period of 1974 to 1978, when the rand was pegged to the dollar six times, then-SARB governor Tito Mboweni observed that the currency had been adjusted six times.

In the 1980s, the value of gold rose dramatically, which bolstered the rand’s worth – however, this was also true when the value of gold nosedived later on. In 1983, the aprtheid regime changed the financial rand exchange rate system and several major international banks refused to renew credit lines to South Africa; as a result, the foreign-exchange market was closed for a time.

Since 1994, South Africa’s international ties have experienced some degree of normality, but the rand’s exchange rate against the US dollar has been in a long-term downward trajectory that began in the early 1980s.

In the post-apartheid South Africa, the rand/dollar exchange has been impacted by national and worldwide social, political, and economic events, which have kept it declining. In 1994, with the country’s new government in doubt, investors began to flee the market and the rand fell to an average R3.55 against the dollar.

At the presidential election in 1999, Thabo Mbeki was elected president, sending the rand’s value to an average of R6.11. The rand’s rise after the September 11, 2001, terrorist attacks on the World Trade Center in New York City resulted in a peak of R13.84 to the dollar (year average of R8.60), with a rebound following the year afterwards.

The South African Reserve Bank (SARB), which was founded in 1998 and modeled on the Bank of England, is the country’s monetary authority and prints money. As a creditor, the SARB acts as a clearing bank and a major gold custodian in addition to fulfilling many of the responsibilities of other central banks.

Above all else, the central bank is in command of price stability. This also includes currency market interventions when required. The South African Reserve Bank (SARB) is still a strictly-owned private corporation with over 800 shareholders who are governed by having less than 1% of the total number of outstanding shares.

This is to ensure that the economy’s needs take precedence over the wants of any individual. To maintain this approach, the governor and a 14-member board oversee the bank’s operations and pursue monetary objectives. The board meets on a regular basis throughout the year.

The rand’s value was linked to the price of gold, South Africa’s major export, until recently. The rand is presently somewhat related to gold prices as the South African economy continues to be fueled by its gold exports.

Gold is South Africa’s most exported product, accounting for 15% of overall exports in 2019, or $16.8 billion. South Africa also trades other commodities such as palladium and iron ore to China, Europe, and the United States.