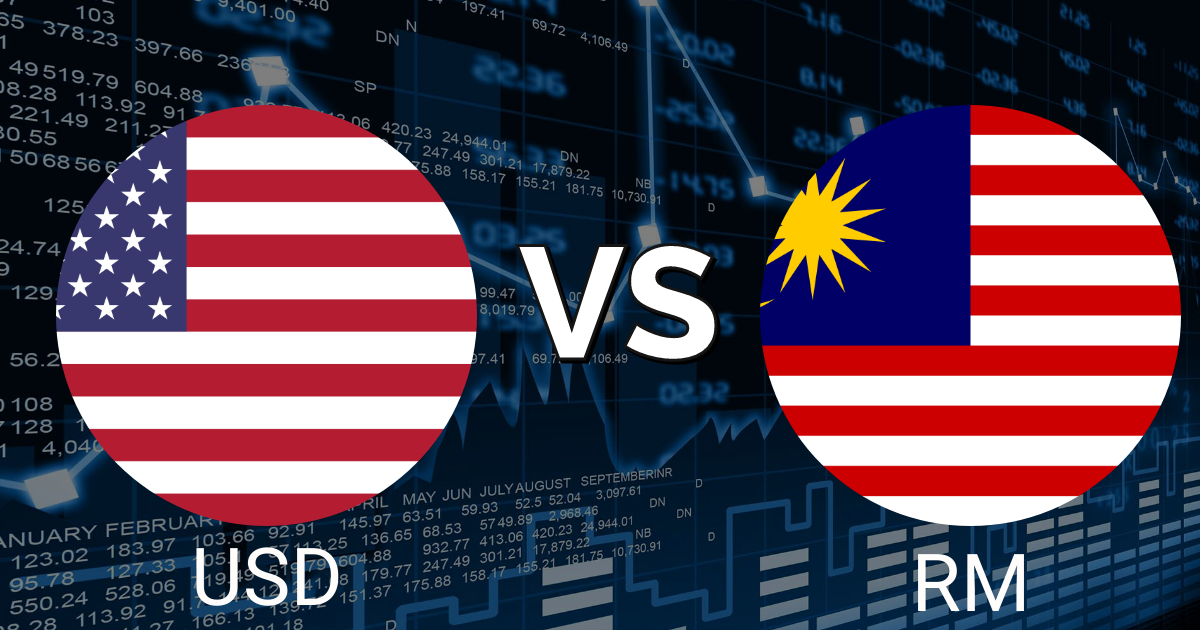 Since 1975, the Ringgit, also known as the Malaysian Dollar, has been Malaysia’s official currency. The Malay word ringgit comes from a term for “jagged” that was used to describe the serrated edges of Spanish dollars (which were formerly in use to prevent robbers from shaving off little portions of precious metal to make new coins). The currency symbol is RM, and the currency code is MYR. The Ringgit can be divided into 100 sen (cents), which are represented by the numeral “100.”

The history of the Malaysian ringgit begins on August 31, 1957, when Malaysia was formed through the independence of Malaya. The Bank Negara Malaysia was established on January 26, 1959, and has the power to issue Malaysia currency under Bank Negara Tanah Melayu Ordinance 1958.

The Board of Commissioners of Currency Malaya and British Borneo, on the other hand, continued to print money until 12 June 1967, when the 1st Malaysia currency series was put out by Bank Negara.

The Name of Ringgit

In August 1975, the Malay names ringgit and sen were designated as the country’s sole official names. Previously, they had been known as dollars and cents in English and ringgit and sen in Malay; however, this usage still persists in certain places.

In Malaysia, a ringgit is referred to as “one dollar” in English and “tsit8-kho-1” (蜀块) in Hokkien. In Peninsular Malaysia’s northern states, 10-cent coins are known as kupang (Malay “poat8”) in Peninsular Malay, such as 50 sen is 5 kupang.

Until the 1990s, the dollar sign “$” (or “M$”) was not changed to “RM” (Ringgit Malaysia) internationally (MY being the country code for Malaysia).

The reverse of Malaysian banknotes has always featured the portrait of Tuanku Abdul Rahman, the country’s first Yang di-Pertuan Agong. The Bank Negara Malaysia logo is shown on the reverse with a geometric pattern in the background.

The banknotes all feature a watermark of a tiger. Following the new Malay spelling system, BNM revised the spelling system in August 1972. For example, “SE-PULUH” was changed to “SA-PULOH.” When the bills were viewed at an angle, a latent image of the numerical number emerged in 1976, and a new security feature was added to the new notes.

The Malaysian 3rd series banknotes were introduced stage by stage with the “Wawasan 2020” slogan, which reflects Malaysia’s economic development and success. To reflect Malaysia’s Modern economy, various designs were used.

The newest line of Malaysian banknotes is based on features that best represent the country’s unique culture, heritage, and environment. The fourth series of Malaysian banknotes, which is dubbed ‘Distinctively Malaysia,’ includes traditional sentiments in the arts and crafts, natural wonders, flora and fauna, economy and culture.

There was a large influx of ringgit taken out of the country after the AFC breached Malaysia in 1997, with many people converting their savings to cash. As a result, the RM500 and RM1000 notes were discontinued in 1999, becoming an unlawful currency.

In the aftermath of the financial crisis, the Central Bank implemented a monetary policy to protect currency value and used the “dirt float” approach in order to minimize fluctuations.

The exchange rate was sustained until July 1997, when BNM surrendered maintaining the rate in response to the Asian Crisis. Since September 2, 1998, the ringgit has been linked to the US dollar at US$1.00 = RM3.8010 in order to maintain stability of the Ringgit currency.