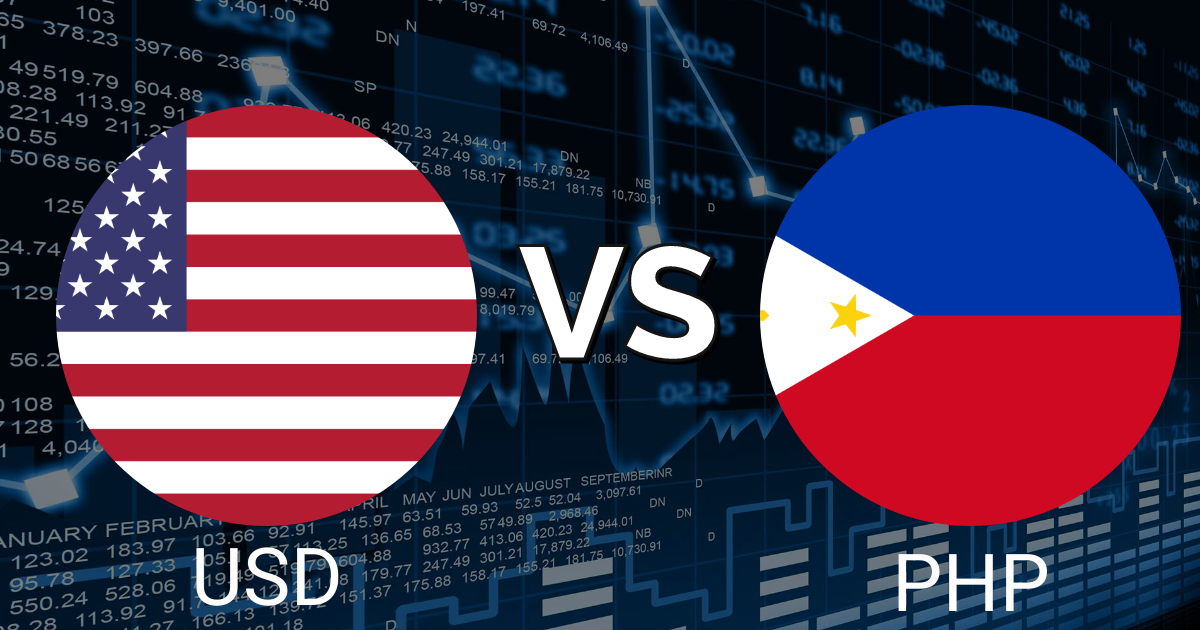 What is the Philippine Peso ?

The Philippine Peso is the official currency of the Philippines, represented by ISO code PHP. The Bangko Sentral ng Pilipinas (BSP), the country’s central bank, creates and prints banknotes and coins at its facility in Quezon City.

PHP is also known as Piso, a Filipino name. Because the country was previously a United States colony, it used the English language on its money and notes. The word “peso” had formerly been printed on the currency since 1967, and it was incorporated into the name. With the introduction of the Filipino language to banknotes and coins in 1968, “piso” became a popular term.

Philippine history is frequently divided into different colonial eras. Similarly, Philippine money throughout the years can also be grouped by the country’s dominant colonial authority at the time.

During the Spanish Era, Philippines utilized paper money in the form of pesos fuertes, although mediums of exchange such as cowrie shells and gold beads were used before. The brief revolutionary period that followed the 1898 Declaration of Independence produced a short-lived revolutionary currency that was quickly withdrawn once the Americans arrived.

During colonial American rule in the first half of the twentieth century, banknotes were frequently changed from Spanish to English and the peso was valued at half of the US dollar. When the Japanese invaded the Philippines approaching mid-century, much money was printed and released into circulation that the fiat peso became known as “Mickey Mouse money” for its inability to do so.

In 1949, the Philippines established its Central Bank, and in the 1950s, it sought to keep the US dollar at 2:1. When the black market for pesos began selling dollars at a premium of 300 percent above par, it became improbable.

Between 1960 and 1967, the country’s currency was called the peso. In 1967, the bank started using the Filipino language in its currency; a series of notes in denominations of 1 peso, 5 pesos, 10 pesos, 20 pesos, 50pesos and 100pesos was released in 1969. The Ang Bagong Lipunan (ABL) Series of banknotes was first released in 1973. The lowest denomination was 2 pesos, while the highest was 100 pesos. After the introduction of the ABL series, the New Design Series was released.

When the New Design Series was released, everything changed. The 500 PHP notes were issued in 1987, followed by 1,000 PHP bills in 1991 and 200 PHP bills in 2002. The term “New Design Series” referred to Philippine notes issued between 1985 and 1993, which were known as the New Design Currency Series. It was subsequently renamed the BSP series owing to the return of the BSP in 1993. It was replaced by the New Generation Currency Series, which debuted in December 2010.

The country’s central bank began distributing new 100 peso bills in February 2016, which came with a better purple hue. It was suggested by the public to differentiate between the 100 peso banknote and the 1000 peso banknote. The New Generation Currency’s 100 PHP bills are still in circulation, so they may still be utilized by the public.

The BSP announced on December 11, 2019, that it will replace the 20 PHP note with a coin. The move to convert banknotes to coins will be completed by 2021 end or the start of 2022. The BSP also announced the redesign of the New Generation Currency’s 5-peso coin, which will have bumps on both sides.

Currently, coins of one, five, ten, and twenty cents are in use. There are six Philippine banknotes in circulation, each worth 20, 50, 100, 200, 500, and 1,000 pesos. All feature vivid colors and photos of significant figures and events in Philippine history as well as images of the country’s indigenous fauna, sites, and natural wonders.

The colors of the bills are vibrant, and they’re made of 80% cotton and 20% abaca. They have a somewhat rough texture, although their size varies. The color palette is diverse, with shades ranging from bright to dark blue, purple, green, yellow, and light blue.