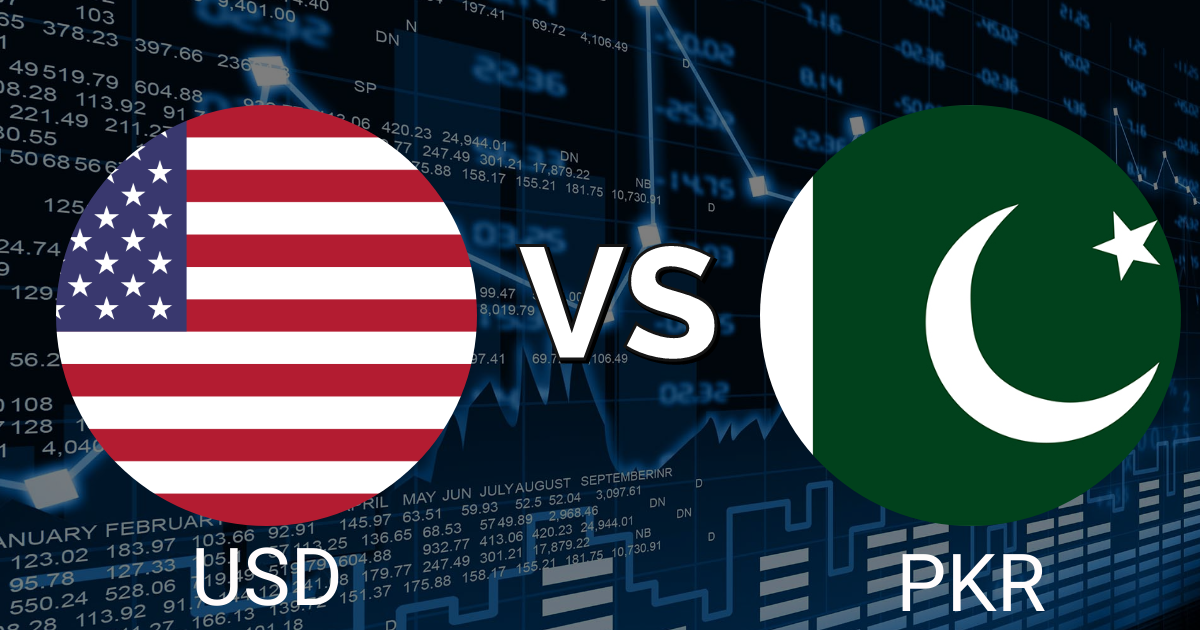 The currency notes and coins we use have gone through a lot of thought and effort to shape them. Even the cash we employ has undergone several changes. We’ll discuss the history of Pakistani money, from 1947 to the present day, as well as provide information about what is written on the back of today’s banknotes and coins.

The Indian Rupee was the first currency, with English and Urdu phrases on the white area of the note reserved for watermarks reading “Government of Pakistan” and “Hakumat-e-Pakistan,” respectively. On August 14th, 1947, Lord Mountbatten signed an Order in Council that provided for the creation of new money for Pakistan.

Until the 30th of September 1948, the Reserve Bank of India would act as the single authority for currency creation to both India and Pakistan. Pakistan was ordered to establish its financial system and press within one year, with a one-year deadline for establishing its banking system.

The printing plates were changed to include the “Government of Pakistan” tags on the bills to avoid counterfeiting caused by overprinting. The 1 April 1948 issue included denominations of 1, 2, 5, 10, and 100 rupees.

The first Pakistani banknotes were issued on October 1, 1948, in denominations of 5, 10 and 100 rupees. The currency notes were produced by the Thomas De La Rue & Company company in England. The color of the 5-Rupee note was blue at that time, while the reddish-orange color was used for the 10-Rupee.

On the 1st of March 1949, one and two rupees notes were introduced. Bradbury Wilkinson & Company produced them. The first rupee note was green in color with a Naulakha Pavilion on the back, while the second was brown with Badshahi Mosque on the reverse.

In the late 1950s, a new series of banknotes was released. The Bank of Pakistan produced them and printed them in September 1959 at Thomas De La Rue. On the back of the 5-Rupee note was the Khyber Pass, while on the back of the 10 Rupees note were Makli Tombs.

However, when allegations of forgery were revealed in the Cabinet in 1956, a new series was produced with Ali Jinnah’s portrait. The 100-Rupee note was released near the end of 1957, which was green in color and featured both a print and a watermark of Muhammad Ali Jinnah.

Until 1978, special “Hajj notes” were produced

The number of Pakistani Muslims performing their Hajj pilgrimage to Saudi Arabia increased dramatically in the 1950s.

To make currency exchange quick and easy, the State Bank of Pakistan created “Hajj notes,” which functioned as travelers’ checks. These notes were in circulation until 1978, when they became sought-after collector items.

You may get current foreign exchange rates online using various free currency converter tools, or check the daily rate with your money transfer app or bank of choice.

How to Get the Highest Exchange Rate for Pakistani Rupees

There are several methods to acquire Pakistani rupees, regardless of whether you’re a tourist, on a religious pilgrimage, or visiting family. In most cases, especially outside of major cities, you’ll need cash for the majority of your purchases. As a result, you’ll want to have plenty of money on hand.

However, if you withdraw cash from an ATM, you’ll almost certainly save money. Visa makes it simple to locate ATMs that will accept your card. Just be sure to let your bank know you’ll be in Pakistan and using your card before you arrive.