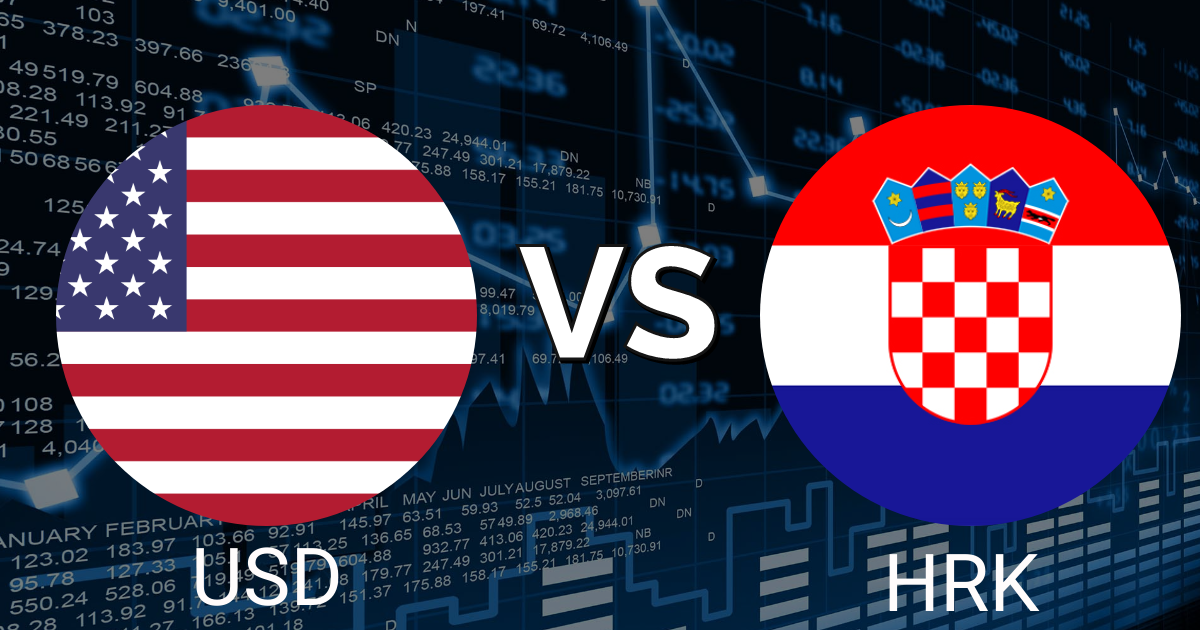 HRK and USD are the most famous and most used currencies in Croatia. Many people use these two currencies in everyday life. But in fact, the use of these two is only a recent phenomenon. There was a time when both currencies did not exist, but instead there were two other currencies – Austro-Hungarian Empire and a Kingdom of Croatia.

The name of the traditional Croatian currency, kuna, provides a hint as to its antiquity. The word for “marten,” which was a kind of tax in Roman times, is kuna in Croatian. During the early years following the great Slavic migration, many Slavic countries used a currency with that name. Croatia went through a variety of currencies during various periods of foreign domination, although this changed with decreasing autonomy. Croatia’s finances were completely out of its control by the 14th century.

Croatia’s connection to its natural resources is apparent in the name of their currency. During the Roman period, the local forest marten’s pelts were used for trade and taxation, thus giving rise to the name Kuna. The marten was first depicted on medieval coins, and it subsequently became the name of the national currency in 1994. The Kuna may be divided into 100 Lipa, which is a reference to the Linden tree, a popular shade tree that graced Croatian marketplaces.

The kuna has been in circulation and used since 1994, and it is very similar to the Deutschmarks of the final generation. The front of each bill (10kn and up) depicts a prominent figure from Croatian history and culture, while the back side has an inset map of Croatia. On the reverse side is a backside image of a Croatian town’s panorama or motif. Silver coins are 1,2, and 5 Kuna, while Lipa copper coins are smaller denominations.

Since May 30, 1994, the modern Croatian kuna has been in use. Like most of Croatia’s industry, it was linked to the German mark when it was created. When the European currency was launched in 1999, the kuna switched to being linked to the euro. Croatia joined the EU in 2013 and has committed to adopting the euro, but there has been little progress since then, with Croatia’s kuna remaining the official money.

The little denominations of the lipa (lp) are useless unless you’re buying sticks of chewing gum at bus terminals in tiny villages. The lipa is divided into units of one, two, five, ten, and twenty, with each unit equal to 1.25 SIngapore dollars. It’s highly doubtful that you’ll need to use many of these during your stay in Singapore.

The kuna coins are much more than simply decorative. These may well make up the majority of your small expenditures in Croatia and are typically useful to have on hand. The reverse of each coin features a different animal, including the nightingale, tuna, and brown bear. In our opinion, any coin with a bear on it is a winner.

While you’re in Croatia, the notes of the country will be your primary source of spending and include a number of prominent figures and artists as well as some great architecture.

We begin with the five-kuna bill, but you’re more likely to come across 5HRK coins than 5HRK bills. On the obverse, 17th-century poets Fran Krsto Frankopan and Petar Zrinski are shown standing next to each other, with Varaždin Castle in the background on the reverse.

Juraj Dobrila was a Croatian bishop and a key political figure in the 19th century. He fought for equal rights for Istria’s Slavic and Italian residents.

The Roman amphitheater in Pula was erected during the first century A.D. to host gladiator matches. The arena is now a popular concert location throughout the summer evenings due to its proximity to the beach and nightlife area of Punta Lipa.

Josip Jelačić was a Croatian military commander in the 1800s. He fought fiercely against Hungarian domination and authority. On Zagreb’s Main Square, you’ll find a statue of him riding a horse.

The Vučedol dove is a ritual ceramic container and the icon of Vučedol culture, which was discovered in 1938. Eltz Manor is an elaborate baroque mansion and former home of the Eltz family that has since become a symbol of Vukovar.

On the back of the 50HRK notes, yellow replaces red, returning to celebrating Croatia’s creative past. Nearly four centuries after his death, Croatia’s most famous Baroque poet, Ivan Gundulić, takes pride of place with his fantastic curly locks. The reverse depicts the ancient city of Dubrovnik, which is arguably Croatia’s most well-known tourist attraction.

Ivan Mažuranić was a Croatian poet and politician in the mid-nineteenth century. He was a former Croatian viceroy and author of The Death of Smail-aga Čengić, Croatia’s most popular modern epic poem.

The Church of St. Vitus in Rijeka, Croatia, is a Romanesque church erected on the site of a medieval building and dedicated to the town’s patron saint, St. Vitus.

We’re now onto the really large notes, which will elicit frowns of disapproval from irritated waiters if you attempt to pay for a single drink with them. What would Croatian politician Stjepan Radić, who is memorialized on these brown bills, do in this scenario? Given that he was murdered in parliament, it’s probably worth trying a new approach. The reverse of the note depicts the General Command Building in Osijek.

Marko Marulić was a Croatian writer who lived in the 1500s. He is still one of Split’s most well-known people despite being only known as the creator of Croatian literature. His best-known work is Judita, a poem that narrates the Biblical Judith tale. You may see his statue in numerous Croatian towns.

The Diocletian’s Palace is one of Split’s most popular sights, and it was the ancient residence of Roman Emperor Diocletian. The Palace, which dates from the late 3rd to early 4th centuries AD and was inscribed on UNESCO’s World Heritage List in 1979, is one of the world’s best-preserved Roman structures.

When traveling throughout the Balkans, it may frequently appear that the biggest notes are the most useless, and Croatia is no different. On the blue, red, and grey notes, Ante Starčević, the 19th-century writer who helped establish modern Croatia, is remembered. On the obverse, the Zagreb cathedral appears on the reverse. The seemingly ubiquitous scaffolding, however, is nowhere to be seen.