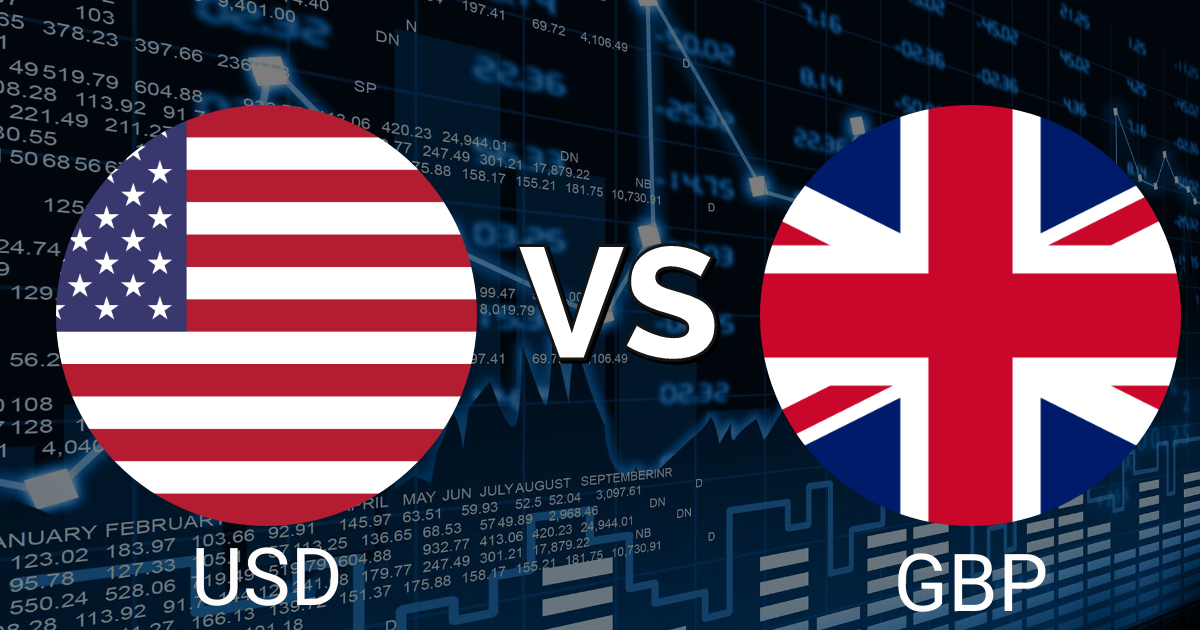 The Pound Sterling is the currency of the Isle of Man, Great Britain, South Sandwich Islands, Gibraltar, South Georgia and the British Antarctic Territory. It is the original money in use. It’s also known as the sterling or pound sterling and abbreviated as GBP.

The British pound is the fourth most popular currency traded on the forex market. The currencies, which include the US dollar, Japanese yen, euro, and Chinese yuan, make up a basket that assesses the IMF’s unique drawing rights (IMF).

History of the British Pound Sterling

The pound fell to a 30-year low on June 24, 2016, after the historic United Kingdom referendum to exit the European Union. More than $2.5 trillion in global equity values were wiped out in the days that followed the decision.

The British currency has a long and eventful history, having suffered numerous ups and downs over its 1,200-year existence. The following timeline chronicles the most significant events in the history of a currency that is still one of the world’s four most traded currencies.

The British pound was formed in continental Europe during the Roman era. It is so called because it is made of “pound” or “weight.” The £ sign originates from an elaborate Libra L.

In Anglo-Saxon England, the pound was a unit of money as early as 775 AD, equal to 1 pound weight of silver. In the 8th century, this was a tremendous sum.

The name “sterling” was derived from the Latin word for “royal.” The first King of England, Aethelstan, introduced sterling as the country’s official currency. To meet the growing demand, he established mints all across the kingdom.

King William III created the Bank of England to finance his struggle with France after England’s naval defeat at the Battle of Beachy Head in 1690. In just 12 days, £1.2 million was raised, half of this money was used to refit the navy.

For the first time, the United Kingdom defined sterling’s value in terms of gold rather than silver. £4.25 per fine ounce was the official gold price set by Isaac Newton, Master of the Mint, which endured for two centuries, except during the Napoleonic Wars, when payments in gold were halted.

When Germany switched to the gold standard, it signaled the start of mass international commerce for the first time. The goal was to back the money in circulation with the same amount in real gold reserves.

The United Kingdom abandoned the gold standard in 1914 to help its military efforts. During World War I, the country borrowed large amounts of money and experienced significant inflation. At the end of the war, it had to significantly devalue the pound. £1 = $4.70 in today’s currency.

The pound plummeted severely after the United Kingdom abandoned the gold standard in 1931. £1 was worth $3.69.

In 1933, the United States devalued the dollar and the pound rose to its peak. £1 was worth $5 at that time.

During World War II, the British government decided to link the pound’s value to the dollar when its value fell by more than 20%. £1 was worth $4.03 in today’s money.

A 14 percent drop in the value of the British pound prompted an economic crisis that necessitated a pound devaluation by more than 14%. £1 is now worth $2.40.

The British pound was allowed to float freely in 1971, along with several other currencies. Market forces were given preference over artificial pegs as a result of this decision. In 1990, the United Kingdom considered attaching the value of the British pound to the deutsche mark, but they quickly abandoned this idea. The European Union’s common currency, the euro, was introduced in 2002. Instead of adopting it, the United Kingdom kept GBP as its national money.

The Bank of England is authorized by the British government to manage the supply of money and set monetary policy for the pound sterling. It controls the issuance of banknotes in Wales and England, as well as their circulation, via seven approved banks in Northern Ireland and Scotland.

The Bank of England does not govern the Jersey pound, the Manx pound, or the Guernsey pound in the Crown Dependencies of the United Kingdom. However, the islands’ national governments maintain a fixed exchange rate, and the Bank of England’s notes are in use on the islands, creating a one-way legally recognized currency union.