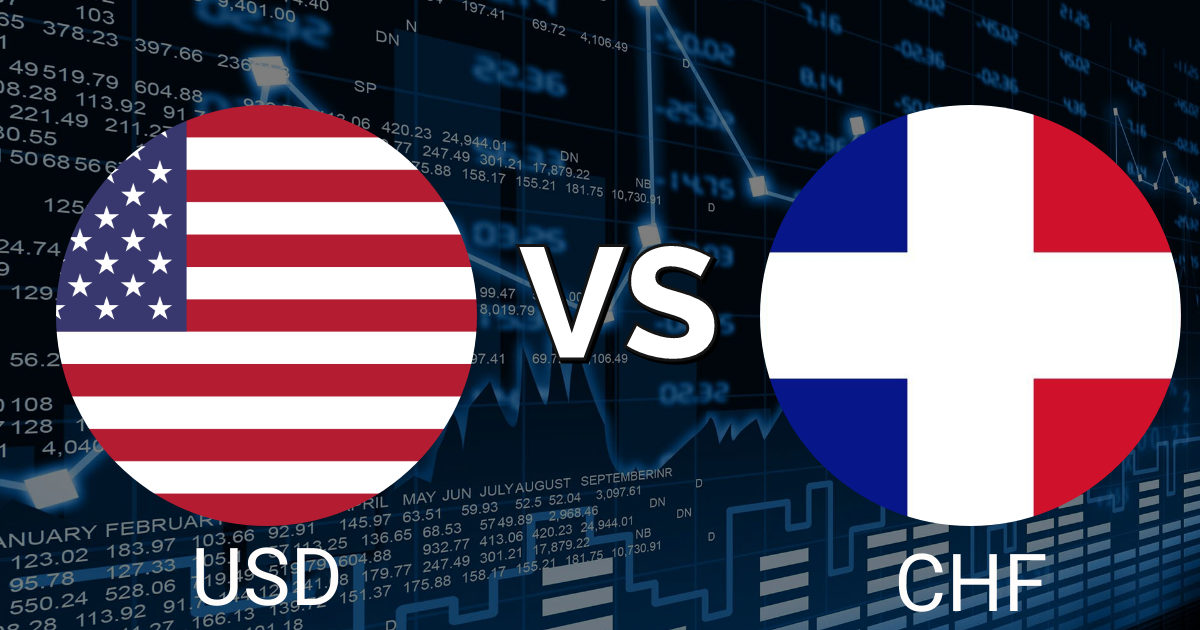 Switzerland is made up of 26 member states, and four national languages are German, Italian, French, and Romansh. The Swiss franc is one aspect that binds the country together. Only the federal government was permitted to create CHF under the Swiss Federal Constitution of 1848.

Between 1798 and 1803, about 75 enterprises produced coins in Switzerland, resulting in 860 distinct types of currency in use at the time. Thalers from Bern, Basel, Zurich, and Geneva were among the currencies available.

In 1798, the Helvetic Republic established a new monetary system based on the Berne thaler and weighed six grams and three-quarters pure silver. The franc stayed in use until the Helvetic Republic was dissolved in 1803, but it served as the foundation for currencies of many member states of the Reformed Swiss Confederation.

In 1848, the new Swiss Federal Constitution stipulated that only the federal government could issue money in Switzerland. The franc was established as a monetary unit in Switzerland by the Federal Assembly on May 7, 1850, and it was defined as such in the country’s first federal monetary law. The Swiss franc and the French franc were simultaneously implemented.

The Latin Monetary Union was formed in the mid-nineteenth century by Switzerland, France, Belgium, and Italy. The currencies of all four countries were linked to the value of silver. The Swiss franc was a member of the Bretton Woods exchange rate system. The system was established after World War II and lasted until the early 1970s. Until May 2000, the value of CHF was linked to that of gold.

What Franc Stand for?

The term “franc” comes from the French coins known as FRANCORVM REX, which translates to “King of the Franks.” The king’s title “King of the Franks” was abbreviated to FRANCORVM, and this was often shortened to simply FRANC. The ducat, a popular gold coin created in Venice in 1482 that is still in production today, was so called as well: SIT T XPE DAT Q TV REGIS ISTE DVCAT (To You, Christ, dominion over this duchy is given) was stamped on the reverse of the initial ducats.

The name of a coin might also be derived from the location where it was produced. In certain parts of Switzerland, for example, the haller or heller was created as the lowest denomination coin throughout the Late Middle Ages. The name is derived from Schwäbisch Hall, where an ancient imperial mint has been in operation since the 13th century.

The Swiss National Bank’s (SNB) zero-inflation policy and country’s political independence make CHF a highly powerful and safe currency. It rises in times of political and economic upheaval, as was the case in 2008, when the European debt crisis erupted. As a result, CHF is acknowledged as a secure haven. It isn’t, however, treated as a backup currency.

In September 2011, the Swiss National Bank (SNB) began an aggressive intervention in the currency market, along with a lowering of interest rates to weaken the CHF against the euro. The Swiss National Bank (SNB) implemented a negative interest rate policy in December 2014, yet the currency continued to appreciate. The Swiss franc rose considerably against the euro in minutes, wiping away millions of dollars in investors and businesses.

The Swiss National Bank’s decision to enforce the policy, then reverse it without warning, has enraged investors and economists. Its decision to withdraw the peg without notice was also contentious in Switzerland. The bank’s decision to return to its prior non-interventionist approach was aided by increased international scrutiny and the domestic backing for measures to be taken.

The Swiss franc is actively traded on the foreign exchange market and the futures market. It is most often exchanged for the euro, but it may also be purchased for the United States dollar, British pound, or Japanese yen. Switzerland provides a low-interest-rate environment for investors, implying that they borrow in CHF and invest in high-yielding assets and other currencies across the world regularly.

Why CHF so Strong?

After 2000, the Swiss franc appreciated against both the US dollar and the euro, which is used in Europe. The rise in the value of the franc was aided by factors such as the European debt crisis and accommodative monetary policy from the US Federal Reserve.

In addition to the US dollar, investors seek safe haven in other currencies when their own country’s currency is weak or strong. When the European debt crisis erupted, investors fled to the Swiss franc for safety and loose monetary policy lost its allure.